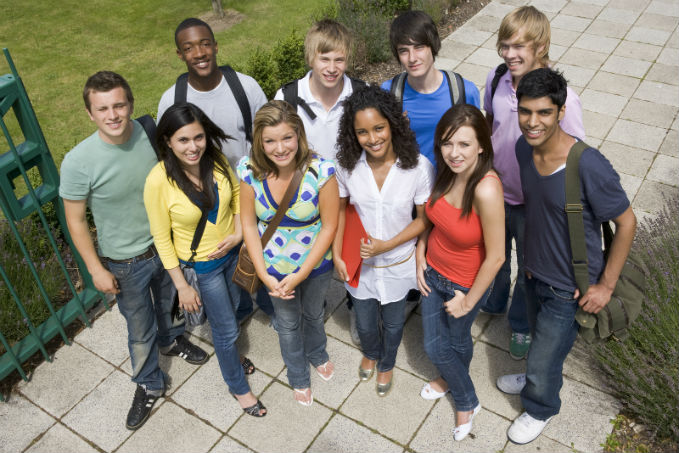 Creditor harassment can become overwhelming fast. It seems with some situations that the debts become so late that it becomes almost pointless to answer the phone because you wonder what you are going to tell them. You don’t have the money to pay them so what else is there to say? So you stop taking their calls, you begin blocking numbers that you don’t recognize. You wait for voicemail before every calling a number back. These are all signs that your phone number has been taken hostage by creditors. When collectors are calling you seemingly throughout the day, you stop having the ability to get use of your phone. You may want to change your number, only to find that the collection people find your number whenever you get a new job or they somehow find a way to get a hold of your cell phone number.

Then, if you do even up getting a number that others don’t get a hold of, you may experience that your family starts getting phone calls about trying to track you down. Skip tracers will call family members and even will scare them into thinking that they had better reach out to you. This can be quite embarrassing and disconcerting to many debtors. Debtors can find that they are embarrassed or concerned when their mother calls them in a worried tone with questions about why they would be getting calls from a collector.

What is the FDCPA?

The Fair debt collections practices act is an act of congress which puts severe limits and penalties on collection companies for violations. Violations of these types of collection activities generally revolve around activities of 3rd party collectors. Violations that result in FDCPA violations can end up getting the debtor money in their pockets and the attorney’s fees in such lawsuits for violations are borne by the creditor. The laws have been written in highly specific and highly punitive manners in order to dissuade collection companies from violating the laws.

Can a Debt Collector Call Me At Work?

According to the FTC, “A debt collector may not contact you at inconvenient times or places, such as before 8 in the morning or after 9 at night, unless you agree to it. And collectors may not contact you at work if they’re told (orally or in writing) that you’re not allowed to get calls there.” Hence, the answer to this question is that initially they are allowed to contact you at work unless you tell them orally or write to them in a letter that they are not allowed to do so. But proving an oral statement is difficult unless you have a recording of the conversation or multiple witnesses. Hence, it is generally generally best to go ahead and do a written statement in which you can keep a paper trail and easily prove that you have done so compared to an oral statement that you have made to them.

So once you have told them or written to them that you are dis-allowing them to call you at your place of employment, you will have the ability to go after them for a violation of the FDCPA laws if they go against this notice which you have provided to them. When you are considering engaging the services of a bankruptcy lawyer in McKinney then you could discuss with them their practices and how they deal with prospective FDCPA violations. If you are going to hire an attorney for a bankruptcy, you can find out whether they also handle FDCPA violations. Our law firm specifically helps clients with arranging for FDCPA violations to be handled by a law firm which we refer our clients to engage in order to go after the creditors.

Debt collectors can contact you by phone, letter, email or text message to collect a debt, as long as they follow the rules and disclose that they are debt collectors. No matter how they communicate with you, it’s against the law for a debt collector to pretend to be someone else — like an attorney or government agency — or to harass, threaten or deceive you.

What is the Definition of a Debt Collector?

On the other hand, if the original creditor is the one who is the bill collector who is contacting you to collect on a bill, then they will be allowed to do things which a 3rd party debt collector wouldn’t be allowed to do. For example, if you have hired an attorney to file for bankruptcy but have not filed yet, then you could tell the 3rd party bill collector who calls you that you have retained an attorney and that they can call your attorney moving forward. If they, then, call you and try to collect on this account in spite of you informing them that you have retained an attorney then they would be violating the FDCPA laws. On the other hand if they are the original creditor, technically they are allowed to call you until the bankruptcy has been officially filed. Simply retaining an attorney is not enough to make it illegal for a bill collector to call you.

How Can I Get a Collector to Stop Calling Me?

There are various options for getting a collector to stop calling you. If you are sure that this is what you want then you can consider writing a letter to the bill collector to formally request that they stop their attempts to contact. Specifically, if this were a 3rd party debt collection company, then they would be required to stop their contact of you according to the laws of the Fair Debt Collection Practices Act. Once you do this, you have essentially ended any type of negotiation and in some ways you have forced them to choose among their limited options which generally are going to include them filing a lawsuit against you if they are still within their statute of limitations. Just because they can sue you does not mean that they will, but if they do move forward with a lawsuit then you may need to choose your reaction to this. Sometimes these types of collection efforts that have become aggressive or which terminate in lawsuits, you may want to consider bankruptcy as an option to eliminate the harassment altogether instead of having to always just seek to dodge their attempts to collect.

How Can I Report Debt Collection Harassment?

You can contact the FTC to report collection harassment. If you do, then you could get them into trouble, but the way to get them into trouble and hit them where it hurts is to use a qualified law firm like our law firm which helps with bankruptcy but also with FDCPA violations lawsuits. Consider your options carefully before hiring an attorney or determining a course of action.